Today Sven and I went for the smaller version of the Battle of Monocacy respectively scenario 4 in MMP’s TO TAKE WASHINGTON ~ Jubal Early’s Summer 1864 Campaign.  I played the Confederates and he took the Union defenders. Our main aim was to get into the rules and see how we would like the game. And off course to have a pleasant day with a friendly game.

END_OF_DOCUMENT_TOKEN_TO_BE_REPLACED

Fully in flamed with the American Civil War or Second War of Indipendance as the Confederates referred to it, I have taken to approach  the topic from different angles. The GCACW Series is one of my favoreds as one can estimate from my recent posts on this blog.

A different level of detail brings me to the Line of Battle series published by MMP. I got hold of the latest title To Take Washington that covers Jubal Early’s advance on Washington in September 1864. As the GBACW: Road to Gettysburg II also contains Rebells in the White House I now can play the campaing as well as the Battle of Monocacy itself.

END_OF_DOCUMENT_TOKEN_TO_BE_REPLACED

The battle of Antitam is considered as quite pivotal for the course of the American Civil War. And so one can find many publications on the battle and on the campaign leading to it. Two publications that are both freely available on the internet I find enlightning are

END_OF_DOCUMENT_TOKEN_TO_BE_REPLACED 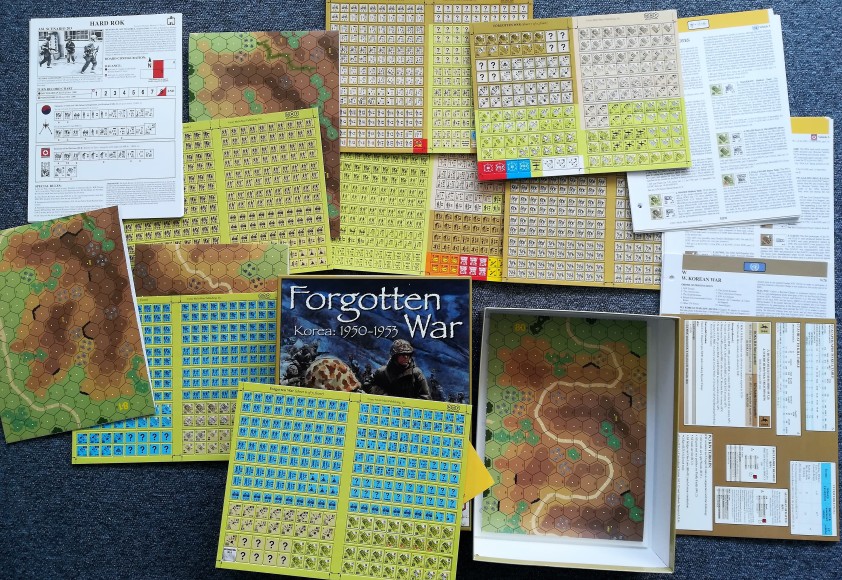 So finally here comes Forgotten War Korea: 1950 – 1953, the newest ASL core module. I was somewhat uncertain whether to obtain a copy. But I like playing ASL and I dislike not having the boards to play with.  What to expect from the scenarios and the period specific rules I do not know.

END_OF_DOCUMENT_TOKEN_TO_BE_REPLACED 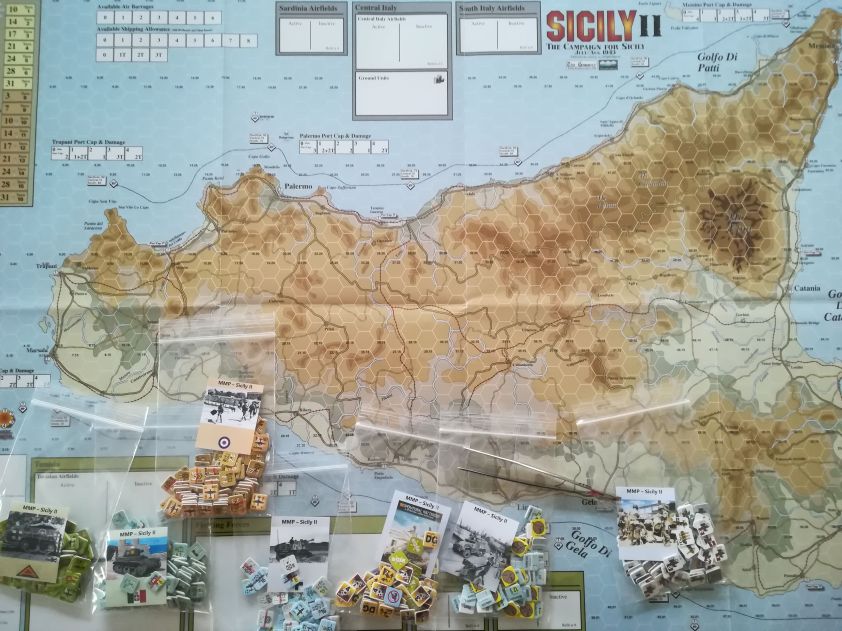 One of the most immersive wargames series I have come accross is the Operational Combat Series (OCS) by MMP. As a former logistics branch officer I rather like the restraints placed on the armchair general by logistical needs and supply restrictions. I have spent houres understanding the rules and learning how to use them. Beyond the Rhine was the OCS game that I used on VASSAL to practice the rules as I find the campaign game quite challenging. Unfortunaltely I cannot lay out the campaign game so wanted to go for a smaller campaign.